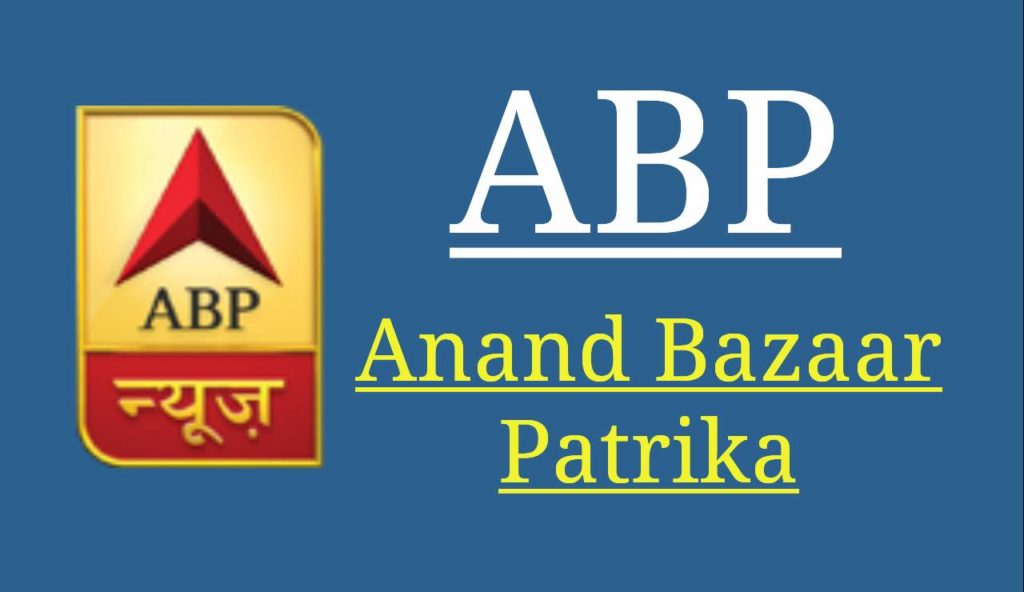 ABP News stands for Ananda Bazaar Patrika News. It is a Hindi news channel in India from ABP News Network Pvt. Ltd. Its head office is located at Noida in India.

The channel was formerly known as Star News which was launched in 1998. It was initially operated by Star and NDTV. In 2003, the agreement between start and NDTV was expired and it became a complete Hindi language channel; until 2003, it was providing news in both Hindi and English.

In 2004, the star entered into a Joint Venture with Ananda Bazar Patrika group and formed a company called Media Content and Communication Services Pvt. Ltd. This company took the responsibility to run the Star News channel. Around 70% of this JV was owned by ABP group and the reaming was owned by Star. In 2012, after the split of ABP group and Star, the Media Content and Communications rebranded Star News as ABP news on 1 June 2012. 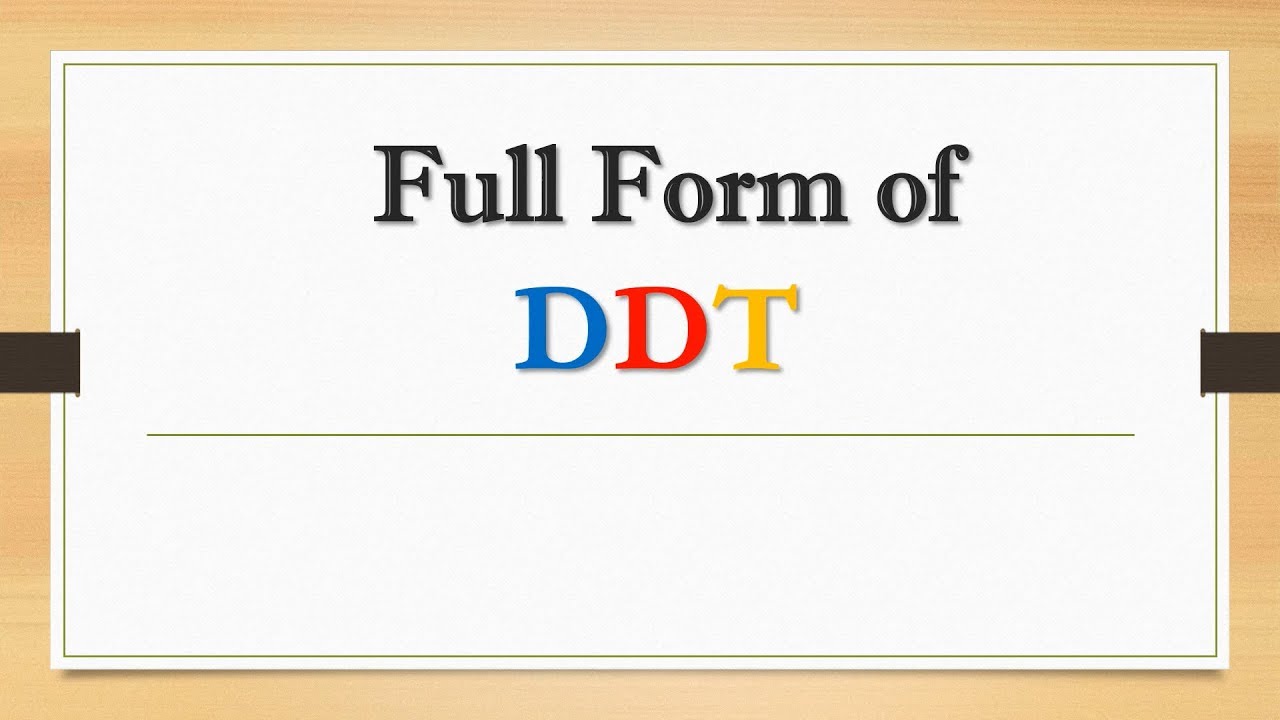 What is the full form of DDT 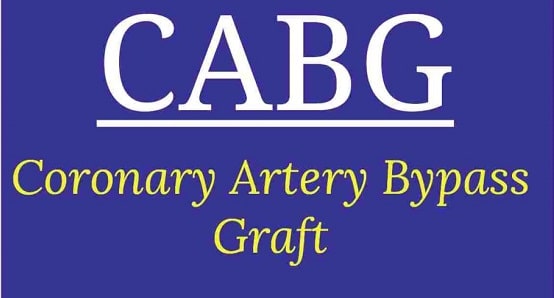 What is the full form of CABG 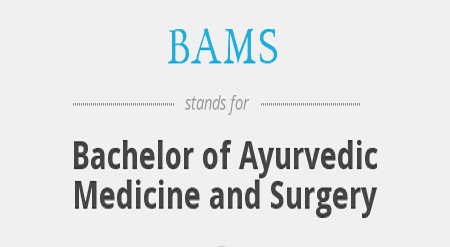 What is the full form of BAMS